Posted by yougottabereave on March 1, 2016
Posted in: Uncategorized. Leave a comment

Time to wrap up the 2015 You Gotta Bereave Dead Pool and put the pool on hiatus for a while. 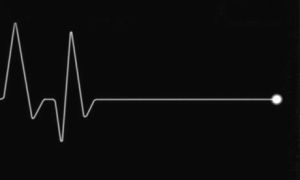 This year’s winner is team Rick A. Mortis, led by Rox/Ed who had a whopping 288 points with 5 overall picks. Congrats!

You Gotta Bereave started in 2005 as a simple office spreadsheet. Johnny Carson was the first death that gave someone points, and when we realized we didn’t feel all that bad, we continued. Anna Nicole Smith was next and we knew then we were onto something.

Here are a few fun facts about the past 10 years of the pool:

It’s been a great run, maybe we’ll pick it back up again sometime.  In the meantime, Satan says get back to something productive like gluttony, sloth, greed, envy… etc.

Thanks for playing everyone!
Insincerely, Commissioners Satan and Missy

Posted by yougottabereave on February 28, 2016
Posted in: Home Page, The Obits. Leave a comment

Since we’re wrapping up the Your Gotta Bereave Dead Pool this week, let’s take a moment to remember our favorite death cartoons… 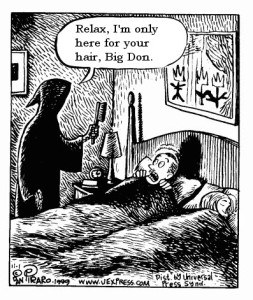 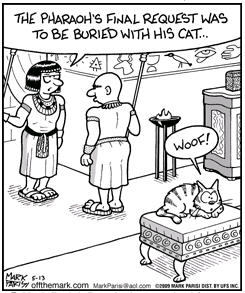 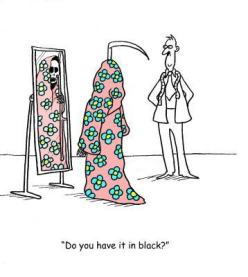 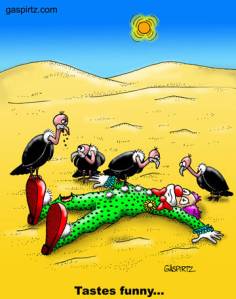 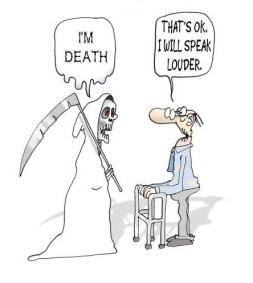 Posted by yougottabereave on February 19, 2016
Posted in: Home Page, The Obits. Leave a comment 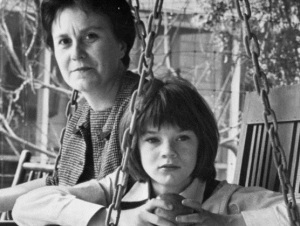 Today’s sad, sad passing of Harper Lee gives one team some important points with only 10 days to go in the 2016 pool! Team Digger O’Dell, led by Kathy, gets a new 16 points, 11 for Harper’s 89 years and an extra 5 for the single shot.

It would be silly to try to write about Harper when she can summarize her own perfection in this quote from Scout:

“Atticus said to Jem one day, “I’d rather you shot at tin cans in the backyard, but I know you’ll go after birds. Shoot all the blue jays you want, if you can hit ‘em, but remember it’s a sin to kill a mockingbird.” That was the only time I ever heard Atticus say it was a sin to do something, and I asked Miss Maudie about it. “Your father’s right,” she said. “Mockingbirds don’t do one thing except make music for us to enjoy. They don’t eat up people’s gardens, don’t nest in corn cribs, they don’t do one thing but sing their hearts out for us. That’s why it’s a sin to kill a mockingbird.”

Posted by yougottabereave on January 26, 2016
Posted in: Home Page, The Obits. Leave a comment 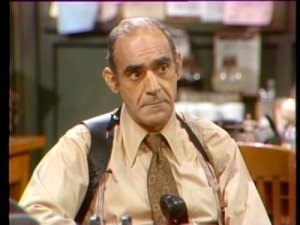 Today’s sad, sad passing of Abe Vigoda puts some points on the board after we’ve had crickets in this game for almost 8 weeks! (Very famous people died in those 8 weeks, btw.)

Each of these 4 teams has earned a whopping 6 points for Abe’s 94 years:

Vigoda was likely most famous for his role of Detective Phil Fish on Barney Miller from 1975-82. But it was his role of Sal Tessio in The Godfather that will make him live on forever. Satan get chills whenever he sees Tessio knowing his deadly fate say “Tell Mike it was only business, I always liked him.”

The scores are updates, congrats to the point grabbers.
Insincerely, Commissioners Satan and Missy

Posted by yougottabereave on December 4, 2015
Posted in: Home Page, The Obits. Leave a comment 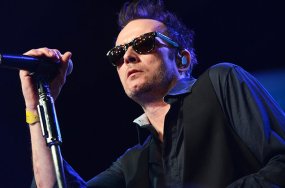 Over the years everyone has had Scott Weiland on their list at least once, but with his sad, sad passing today, only one team gets the points. Team Left for Dead, led by TJ, picks up a whopping 67 points, 52 for Scott’s age of 48, then 5 bonus points for the single shot and 10 for the overdose.

Weiland was best known as the front man of the 90’s band Stone Temple Pilots who had 11 Top 10 hits on the charts and sold 13.5 million albums. He then went on to have a few great side projects including Velvet Revolver.  Weiland battled drug addiction for over 20 years but seems to have lost the war there.

Congrats to our point grabber.  Insincerely, Commissioners Satan and Missy

Posted by yougottabereave on September 13, 2015
Posted in: Uncategorized. Leave a comment 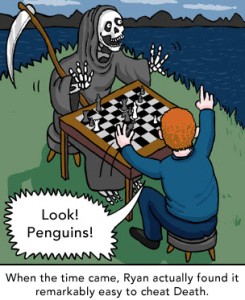 Posted by yougottabereave on August 9, 2015
Posted in: Home Page, The Obits. Leave a comment 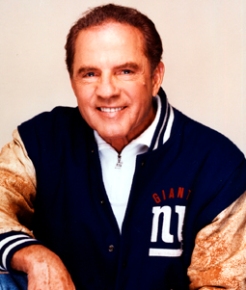 Today’s sad, sad passing of Frank Gifford gives some points to our resident all-football team, SuccumbOnOver, coached by Jack. He picks up 31 points – that’s 16 for Frank’s 84 years, plus 5 bonus points for having the single shot and another 10 bonus points because it’s August.

Gifford played football for the NY Giants from 52-64 and went to the pro-bowl a few times, at three different positions. When his career ended, he went on to host Monday Night Football from 71-85. He married his third wife Kathi Lee in 1986 and she hasn’t stopped talking about him on TV since.

Posted by yougottabereave on August 1, 2015
Posted in: Home Page, The Obits. Leave a comment 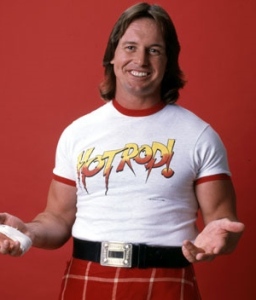 The sad, sad passing of Rowdy Roddy Piper at 61 gives one wrestling fan and player some points. Big Don from team That’s All Folks, picks up 44 points; 39 for Roddy’s age and another 5 for having the single shot.

Piper was an icon of professional wrestling in the ’80s, and fought against Mr. T and Hulk Hogan. He was admitted to the WWE Hall of Fame and is know as one of the greatest villans in the history of that organization. And let’s not forget his acting debut in the 1988 film “They Live”. If you have not seen that classic, you must watch it immediately.

Congrats to our point grabber.
Insincerely, Commissioners Satan and Missy

Posted by yougottabereave on July 26, 2015
Posted in: Home Page, The Obits. Leave a comment 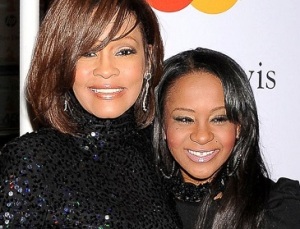 As you can see this puts 3 teams on the board for the first time and does make things interesting.

Thrust into the spotlight at an early age as the daughter of uber famous and uber addicted stars Whitney Houston and Bobby Brown, Bobbi’s story can only be described as tragic. Found unresponsive in a bathtub just 3 years after her mother’s death also in a bathtub, Bobbi died after being in a coma for 7 months. Moral is… DON’T TAKE A BATH. Oh, and drugs are bad too.

Her death has not been ruled as an overdose so no bonus points will be awarded right now.

Posted by yougottabereave on July 10, 2015
Posted in: Home Page, The Obits. Leave a comment 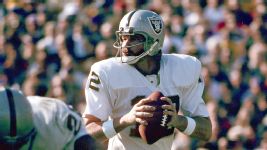 The sad, sad passing of Ken Stabler, longtime Oakland Raiders quarterback, moves Jack and his team SuccumbOnOver nicely into third place. Jack picked up 36 points, that’s 31 for Ken’s 69 years and an extra 5 for having the single shot.

Stabler threw for 27,938 yards during his 15-year career in the NFL, compiling a 96-49-1 record as a starting quarterback and a win over the Minnesota Vikings in Super Bowl XI. He played for the Raiders from 1970 to 1979, winning the NFL MVP award in 1974 and earning Pro Bowl honors four times. You probably know him best for the 1972 ‘immaculate reception’.

John Madden called Ken “a perfect quarterback and a perfect Raider.”  Congrats to Jack for the big move, all pages are updated. And don’t forget, 10 extra points for all deaths in August!